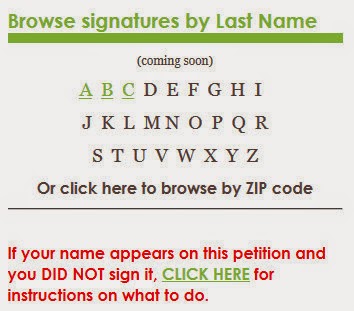 HOUSTON: Activists Publish Names Of Those Who Signed Anti-Gay Petition

Houston activists have posted a database containing the 50,000+ names of those who signed the petition to place a repeal of the HERO ordinance on the public ballot, so expect the usual screams of “homofascism.” Volunteers continue to pore over the signatures in the validation process which is expected to be finished shortly. This morning JMG reader Mike Craig sent us the below video of his appearance before the Houston City Council last night. According to the testimony below, the number of valid signatures may not reach the required threshold. Craig stresses that contrary to the speculation of Mayor Annise Parker heard in the clip, his group is not contemplating a lawsuit should the repeal drive make the ballot and they are confident that they would win in a public vote.