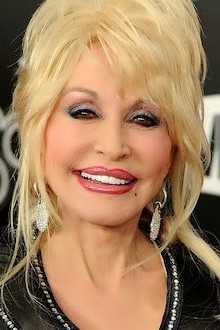 Dolly Parton: I Want To Do A Dance Album

Dolly Parton has revealed that she would like to work on a dance anthem. The country singer spoke about her gay following during a press conference last week, saying that she hopes her fans “relate” to her more than her music, but added she wants to work on some more upbeat anthems. “At some point I would like to do a dance record and I have several songs that are very positive towards the gay community,” Parton said. “I have a song called ‘Just A Wee Bit Gay’. It’s a great little dance tune, it’s funny and it’s got a lot of comic in it. “I do write a lot of songs along those lines with people that are different and are just themselves.”