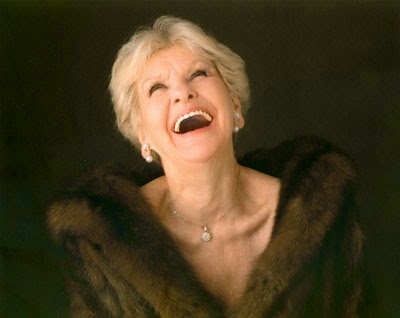 Elaine Stritch, the brassy, tart-tongued Broadway actress and singer who became a living emblem of show business durability and perhaps the leading interpreter of Stephen Sondheim’s wryly acrid musings on aging, died on Thursday at her home in Birmingham, Mich. She was 89. Her death was confirmed by a friend, Julie Keyes. Before Ms. Stritch moved to Birmingham last year, she lived, famously, for many years at the Carlyle Hotel in Manhattan.

Ms. Stritch’s career began in the 1940s and included her fair share of appearances in movies, including Woody Allen’s “September” (1987) and “Small Time Crooks” (2000), and on television; well into her 80s, she played a recurring role on the NBC comedy “30 Rock” as the domineering mother of the television executive played by Alec Baldwin. But the stage was her true professional home, where, whether in musicals, nonmusical dramas or solo cabaret shows, she drew audiences to her with her whiskey voice, her seen-it-all manner and the blunt charisma of a star.