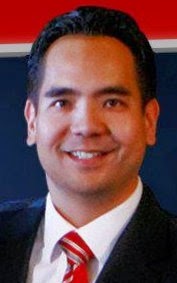 Via the Salt Lake Tribune:

The Utah Attorney General’s Office failed to file preliminary documents in connection with its appeal of a federal court judge’s order that the state must honor and recognize all same-sex marriages performed in Utah after another federal judge’s ruling toppled Utah’s voter-approved ban on such marriages. A “deficiency notice” filed Monday by the clerk of the 10th Circuit Court in Denver says that state attorneys failed to file a docketing statement, transcript order and notice of appearance in the same-sex recognition case. “Please correct the stated deficiencies within 10 days of the date of this notice,” states a letter signed by Clerk of Court Elisabeth A. Shumaker. The paperwork is due on July 10, according to the court docket.

You might recall that Utah’s previous attorney general resigned in scandal in November.