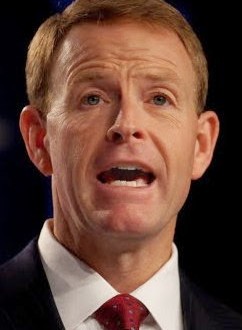 “Whoever said the marriage debate was over must not have been anywhere near the U.S. Capitol yesterday morning. After months of hearing the courts’ opinion on marriage, today America heard from the voters those courts trampled. Thousands of people from states all across the country descended on Washington, D.C. to show the nation that we care about protecting marriage and will do anything to stand up and fight for it. Pro-family groups like FRC, churches, state activists, and cultural leaders gathered on the lawn of the most powerful Congress in the world and sent one resounding message: the fight for marriage is not over. More than 150 buses, filled with the marriage supporters the media insists do not exist, cheered through the passionate speeches of Republicans and Democrats, blacks and Hispanics, and the young and old — all united in the belief that marriage is our very nature. Even after a series of courtroom setbacks, one thing was clear: there is no quit in our movement.” – Hate group leader Tony Perkins, via email.