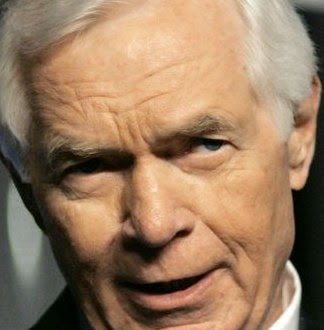 “[We’d] get back [to the Hattiesburg area of Mississippi] as often as we could because it was fun—it was an adventure to be out there in the country and see what goes on. Picking up pecans, from that to all kind of indecent things with animals.  I know some of you know what that is. The whole point of the story is not just coming here to visit cousins and get to know aunts and uncles better, you absorb the culture and you know what’s important to people here. I feel very comfortable here and have an identity with this area of the state that’s different than any other.” – Sen. Thad Cochran (R-MS), in a speech that is being jumped on by Tea Party supporters of state Sen. Chris McDaniel, who will face Cochran in a runoff.

Cochran’s campaign spokesman Jordan Russell didn’t return a request for comment about specific details on what types of “indecent things” Cochran did “with animals” as a child, but Russell did brush it off to the Daily Caller. “I’ll check with my political correctness department and get back to you,” he told that publication. This could hurt other Republicans, Tea Party News Network’s Scottie Hughes said in an email to Breitbart News. “It’s funny, politicians like Cochran would have been the first to scream foul at this type of comment,” Hughes said. “They would have said he was insensitive, an embarrassment and cruel to animals. Yet do we see those like the senators who raised funds for Cochran at the NRSC this week coming out and denouncing his comments and withdrawing their support? Of course not. Maybe birds of a feather do flock together.”