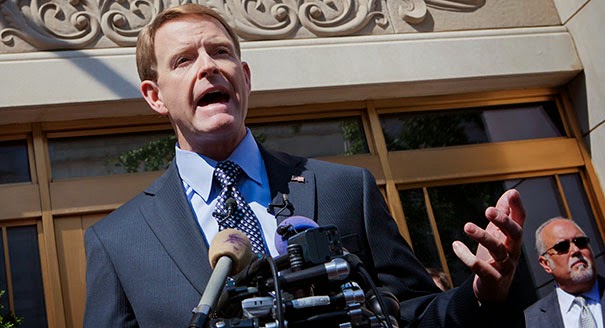 “The Supreme Court has delivered one of the most significant victories for religious freedom in our generation. We are thankful the Supreme Court agreed that the government went too far by mandating that family businesses owners must violate their consciences under threat of crippling fines.  All Americans can be thankful that the Court reaffirmed that freedom of conscience is a long-held American tradition and that the government cannot impose a law on American men and women that forces them to violate their beliefs in order to hold a job, own a business, or purchase health insurance.” – Hate group leader Tony Perkins, via press release.