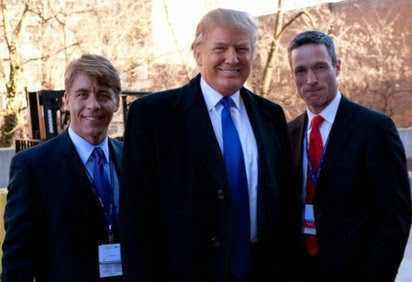 On The End Of GOProud

Reports began trickling out in the press this week that GOProud had decided to close up shop. In truth, the original organization functionally folded a year ago, The Daily Beast has learned. And the attempts to reboot GOProud are being actively mocked by the men who founded the group. The decline of GOProud is a prime example of what happens to an organization that rises to prominence through confrontation—and never bothers to do the grunt work needed to sustain the outfit, once the outrage dies down. It was feisty and controversial—a Tea Party, of sorts, to the more establishment-minded Log Cabin Republicans. It was an organization running on a shoestring budget that elbowed its way into the conservative conversation. [snip] For many supporters of GOProud, being called a “troll” was a badge of honor. Their goal from the start was to plant a flag in the ground: There are gay conservatives, and here we are. Others, even those sympathetic to the group, accused it of being a vanity project for its cofounders, Christopher Barron and Jimmy LaSalvia, a platform for the two to pick fights.