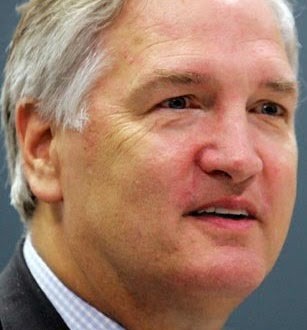 In a statement, the attorney general said the office believed the law was unconstitutional as applied to consensual acts. However, he said he was concerned with the impact the decision may have on prosecutions involving non-consensual sex. The case involved Dewayne Williams who was accused of sexually assaulting a hotel clerk in 2010. Williams, who said the sex was consensual, was charged with first-degree sodomy, which carries a sentence of no less than 10 years in prison. However, a Dallas County jury convicted Williams of the lesser charge of sexual misconduct, a Class A misdemeanor punishable by up to a year in jail. As defined in state law, sexual misconduct included bans on oral and anal sex, as well as a line saying consent was not a defense. However, the U.S. Supreme Court ruled in Lawrence v. Texas in 2003 that such laws banning consensual sex were unconstitutional. Strange said in the statement the case “was not about consensual sex.” In the appeal, the attorney general agreed and conceded that the state ban was unconstitutional as it applied to consensual acts. However, the office asked the court to preserve language it believed would continue to criminalize non-consensual sex and send Williams’ case back for a new trial.