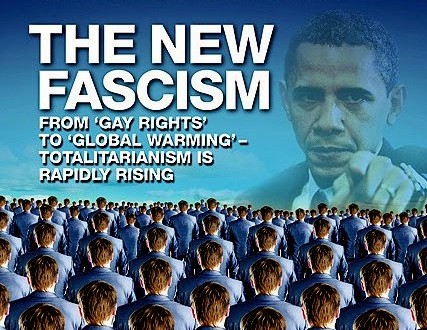 This Month From World Net Daily

About the cover story in this month’s magazine from World Net Daily:

Newt Gingrich called it an “open, blatant example of the new fascism,” Charles Krauthammer called it “totalitarian,” Pat Buchanan labeled it “the new blacklist” and RedState headlined it as “a fascist purge.” And it wasn’t just conservatives sounding the alarm. Leftist comedian Bill Maher called the perpetrators the “gay mafia,” and even well-known “gay” media personalities condemned it, Andrew Sullivan saying it “disgusts me” and radio talker Tammy Bruce calling out the “gay gestapo.”

They were referring, of course, to the forced resignation of tech prodigy Brendan Eich as CEO of the company he co-founded, Mozilla, developer of the popular Firefox Web browser, all because he had donated $1,000 to California’s Proposition 8 upholding traditional marriage. Everyone knows the Eich story – and almost everyone, it seems, condemns it, as though it were a singularly egregious injustice in today’s America.

But, as revealed in the May issue of WND’s acclaimed monthly Whistleblower magazine, Brendan Eich, far from being a unique or especially shocking case, is just one of a growing multitude of Americans whose lives and livelihoods are being intentionally crushed by “THE NEW FASCISM.”

The issue includes articles by Pat Buchanan, Phyllis Schlafly, Linda Harvey, Scott Lively, and a cavalcade of other crackpots.