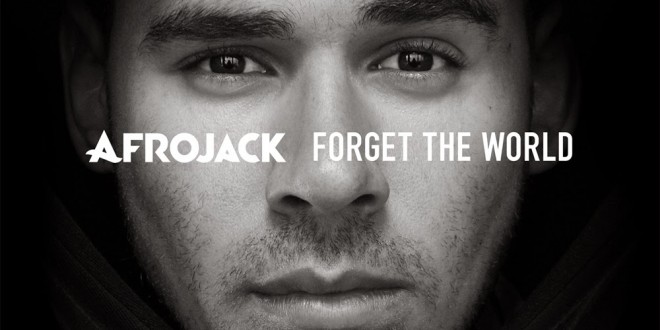 This week’s Swag Tuesday prize is Forget The World, the debut album from Grammy-winning EDM artist Afrojack, which is now available for download and at physical retailers nationwide. Magnetic Mag has a review:

Afrojack’s debut album Forget the World may feel long overdue for the Dutch DJ seeing how he’s been in the game for four years now and is already one of the top 10 highest grossing DJs in the world. Oh… and a Grammy award winner. And he is one of only two DJs to have their handprints on the Hollywood Walk of Fame. Accomplishments aside, it’s time to let the debut LP speak for itself. Afrojack definitely created an eclectic and well-rounded LP with Forget the World from the pop-hits that catapulted him to mainstream success to out-of-the-box collaborations with Sting, Snoop Dogg and Wiz Khalifa to name a few and, of course, the Afrojack big beat drops we’ve all grown to love. Once you press play with the opening track “Ten Feet Tall,” you’ll be taken on an audible journey with everything from vocal party anthems, chill back songs, instrumental tracks and even a power rock song.

We have three copies of Forget The World to give away. Enter to win by commenting on this post. Only enter once and please remember to leave an email address in your comment. Entries close at midnight on Thursday, west coast time.