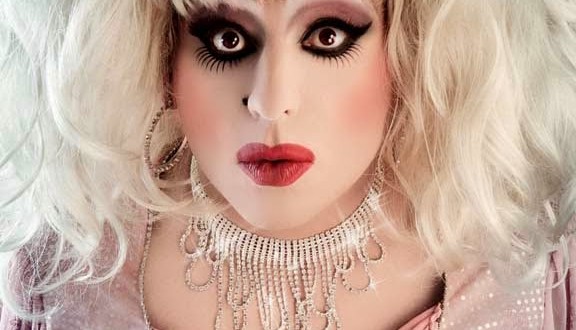 Drag impresario and Trannyshack founder Heklina (Stefan Grygelko) announced via Facebook on Tuesday that the 18-year-old club night will henceforth be known as “T-Shack,” bowing to pressure from the transgender community who have long felt the use of the word “tranny” to be pejorative in any context. “I generally loathe to be political, but whether I like it or not the very name of my legendary nightclub has become political.” Heklina said in the post. She went on to explain that the use of “tranny” was never meant to be offensive to the trans community but was a reflection of common slang use of the term within drag circles at the time of the club’s founding. The intent of the name was to shock (usually straight people) but not offend. For Heklina, the event’s core was always about inclusion.

Previous Peter Murphy – I Am My Own Name
Next Freedom To Marry Head Evan Wolfson: We’ve Reached Critical Mass On Marriage