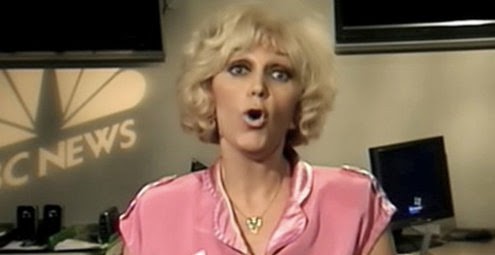 She’s not the only looney tune in the race.

Attorney General Kamela Harris faces four Republicans, including longtime state legislator Phil Wyman. He proposed that state lawmakers who are found guilty of crimes that endanger the lives of others should face public execution by hanging, firing squad or lethal injection as a deterrent to others. That prompted intraparty criticism by fellow Republican David King. The former San Diego deputy city attorney and regional water quality control board member said Wyman should withdraw from the race.

Taitz has been endorsed by Harlem Pastor David “Jesus Would Stone Homos” Manning and recently appeared on his internet show. (Tipped by JMG reader Pieter)

Previous Charlie Crist: I Left The GOP Because They Are Racist And Anti-Gay
Next Strangest. Spokesman. Choice. Ever.