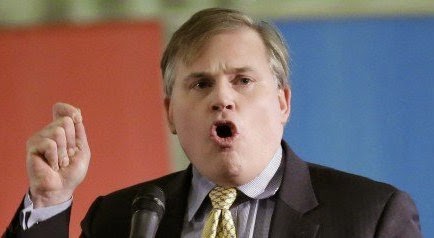 NOM Has The Money Laundering Sadz

“NOM vigorously denies that it violated any disclosure laws during the 2009 campaign opposing same-sex marriage. We worked with legal counsel to understand the law, and we followed that advice. The Commission staff has drawn improper inferences from the circumstances of the campaign environment that they wrongly interpret as meaning that if someone gave to NOM somehow they designated their gift to support the Maine campaign. However, we have submitted direct sworn statements from donors saying they had no such intention and any inference from the Commission staff to the contrary is false. We intend to appeal this decision in court because it is wrong as a matter of law and because the evidence supports our position, not that of the Commission staff.

“Moreover, we appear to be a victim of selective prosecution since major groups on the other side of this same campaign engaged in the same approach we did. In short, while we are disappointed in today’s decision, we are not surprised by it and we will continue to resist the idea that somehow we failed to disclose donors to the Maine campaign. We disclosed our contributions to the Maine campaign committee, as Maine law requires. But we did not disclose our entire national donor list because those donors did not donate ‘for the purpose of influencing’ the Maine campaign, which is the trigger for reporting contributions that Maine law imposes.” – Hate group leader Brian Brown, via press release.