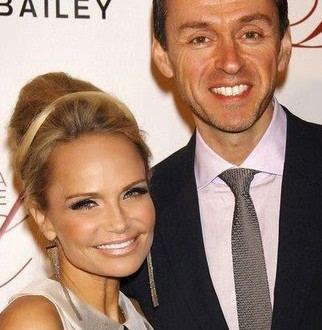 Tickets for the one-night show at Lincoln Center are available here.  I Am Harvey Milk had its world debut last summer in a concert by the San Francisco Gay Men’s Chorus.