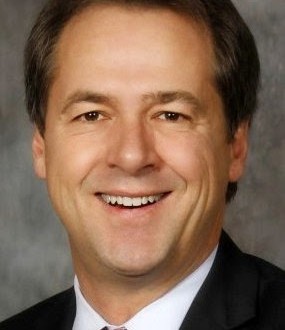 Four gay couples are suing Montana over its constitutional ban on same-sex marriage. That leaves North Dakota and South Dakota as the only two states with gay marriage bans and no lawsuits seeking to overturn them. The Montana lawsuit was being filed Wednesday in federal court in Great Falls, with help from the Montana ACLU. It lists as plaintiffs four Montana couples who are either unmarried or were married outside the state. The lawsuit alleges the ban denies same-sex couples the freedom and dignity afforded to other Montanans, and denies them the state and federal legal protections and benefits that come with marriage.

The office of Montana Gov. Steve Bullock just sent us his statement.

“Montanans cherish our freedom and recognize the individual dignity of every one of us. The time has come for our state to recognize and celebrate – not discriminate against – two people who love one another, are committed to each other, and want to spend their lives together. I look forward to a future where all Montanans have the opportunity to marry the person they love, just as Lisa and I did almost 15 years ago. We are on the path to greater understanding and equality, and we will all be better for it.”

Bullock, 48, was elected in November 2012. Prior to that he was the Montana Attorney General. Current Montana AG Tim Fox is a Republican. Will we see a showdown?