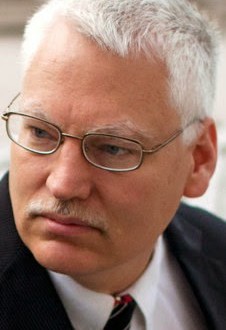 I will be working on some paper work tonight that I have received from the Saskatchewan Human Rights Commission, regarding the complaint I filed against Aaron Rubin of South East Computer Solutions. Aaron denied me service last month when I brought my computer there because he disagrees with my religious and moral views on homosexuality. While I generally support private businesses having the right to discriminate as they see fit, Aaron told me as I was shown the door of his business that Christians have no right to discriminate when it comes to refusing service to homosexuals and indeed businesses and private individuals have been punished in Canada by human rights commissions for refusing to serve homosexuals. Please pray for my next missionary endeavour.