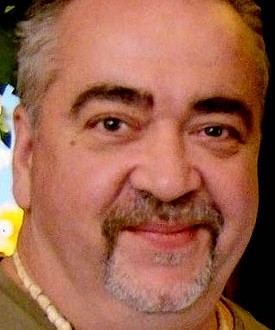 “I don’t care if you’re straight or gay, there are some things kids don’t need to see – and trust me, two queens frenching outside Cinderella castle is really high on that list. I can’t help but think of, and feel sorry for – the unsuspecting family who saved for years for a once in a lifetime trip – only to arrive and find that Disney had in fact, been invaded by he-women and shaved down muscle boys. By itself that would not be a problem, but the sheer number of people who seem to go out of their way to rub their sexuality in everyones face during this ‘event’ is nothing short of disgraceful. Is the Magic Kingdom REALLY the place for a 5 year old to ask his father why those two men are kissing? Is it really up to any person to decide for that parent when, or if, they will have that conversation with their child? I’ve always believed the best way we, as gay men and lesbians, could further our cause was to simply live our lives openly, and with dignity. Not hide in shame, and not force our beliefs or lifestyle down anyone else’s throat.” – Pete Werner, posting to the popular Disney theme parks fan site that he founded and moderates.

UPDATE: JMG reader Suzanne writes to note that Werner originally posted the above-linked essay in 2006. It was been republished this year with the below headlines.