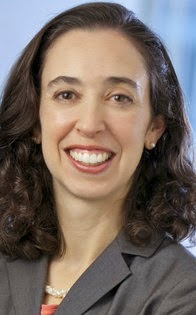 Last month the Family Research Council launched a petition campaign which called on its followers to demand that the US Senate block the confirmation of pro-gay lawyer Michelle Friedland, who was nominated to the Ninth Circuit Court of Appeals by President Obama last August. Friedland represented several gay couples on behalf of Equality California’s failed challenge to Proposition 8 and Tony Perkins wanted revenge for that outrage.  But in a 51-40 vote that broke along party lines, the Senate has confirmed Friedland thanks to the November repeal of filibuster rules for judicial appointments below the Supreme Court. All 29 seats on the Ninth Circuit bench are now filled for the first time in 22 years. (Tipped by JMG reader Blair)