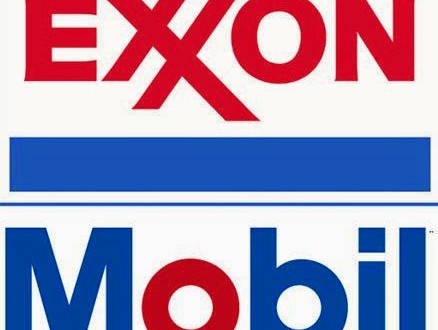 Via the Washington Blade:

For the 17th time, Exxon Mobil shareholders rejected a resolution that would have instituted new policy within the oil-and-gas giant to prohibit discrimination against LGBT workers. According to the company, only 19.5 percent of shareholders voted to approve the proposed resolution at their annual meeting on Wednesday, which this year took place in Dallas, Texas. The resolution would have incorporated LGBT non-discrimination language in the oil-and-gas giant’s equal employment opportunity policy. This year, as in previous years, the resolution was sponsored by New York State Comptroller Thomas DiNapoli. The resolution was one of eight measures to come up at the meeting; only three were approved by shareholders.

“An executive order by President Barack Obama would force Exxon Mobil to adopt LGBT workplace protections in order to continue profiting from hundreds of millions of dollars in taxpayer-funded contracts,” Almeida said. “Exxon’s leadership has rejected these common-sense nondiscrimination policies year after year, even though their competitors at Chevron and BP understand that banning discrimination is good for business. It’s time for presidential leadership to move Exxon to accept the American value that everybody deserves a fair shot in the workplace.”