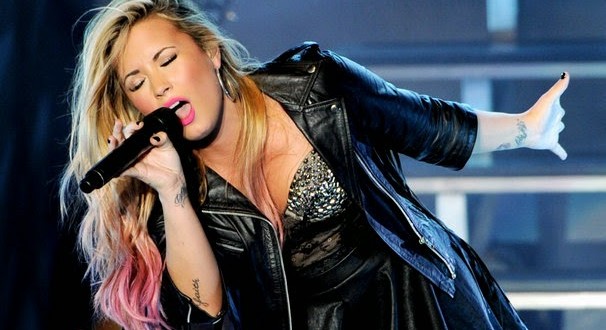 Demi Lovato is about to go bi…coastal: The actress/singer will be performing at LGBT Pride events in both Los Angeles and New York during June’s Pride month festivities. Lovato will first head to the west coast to lead the L.A. Pride Parade as Grand Marshal, in addition to performing, on June 8. The songstress will head to New York at the end of the month to headline NYC Pride’s Dance on the Pier in Tribeca on June 29, one day after the 45th anniversary of the Stonewall Riots of 1969 that sparked the gay pride movement.