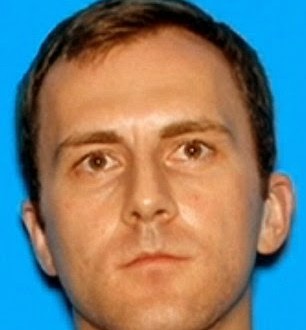 DELAWARE: Deputy AG Charged With Rape Of Teen He Met On Grindr

Delaware Deputy Attorney General Daniel Simmons has been charged with the rape of a 16 year-old he met on Grindr.

New Castle County police say 34-year-old Daniel Simmons faces four counts of fourth-degree rape. Simmons is a deputy attorney general assigned to the county’s Misdemeanor Trial Unit. Police say Simmons met the boy through a social media app called Grindr and not during the performance of his public duties. The attorney general’s office says in a statement that Simmons has been placed on administrative leave. The office approved warrants for Simmons’ arrest on Friday. Attorney General Beau Biden did not make any comments.

News reports do not state whether Simmons knew of the boy’s age or how the charges came to be brought. According to Delaware law, among the conditions for a fourth-degree rape charge is when the victim is under 18, the perpetrator is over 30, and the two are not married. Class C felonies are punishable in Delaware by up to 15 years in prison.