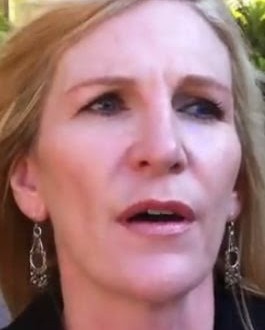 “In America, we don’t separate a person’s creative expression from what he believes. Jack simply exercised the long-cherished American freedom to decline to use his artistic and creative talents to promote a message with which he disagrees. Because the government should not force him to choose between his faith and his livelihood, we are considering an appeal to the Colorado Court of Appeals.” – Alliance Defending Freedom attorney Nicolle Martin, who fucking lost her case today on behalf of an anti-gay Colorado bakery. In December 2013 Martin fucking lost the first hearing of the case before the Colorado Administrative Court. Also last year, Martin testified against civil unions before the Colorado legislature, a battle which she also fucking lost. Not incidentally, Martin is the source of the widely-cited claim that refusing gay customers will result in jail time, which is, of course, a fucking lie.