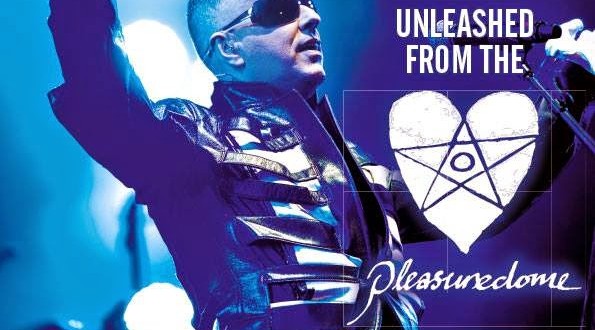 The October tour will mark the 30th anniversary of the release of Frankie Goes To Hollywood’s 3x platinum debut album ‘Welcome To The Pleasuredome’ which reached number 1 in October 1984. The album release followed the group’s controversial debut single ‘Relax’, and follow-up ‘Two Tribes’, both of which hit the number 1 spot in the UK single charts in the same year. After leaving Frankie Goes To Hollywood in 1987, Holly went on to release three solo albums, including his platinum selling number 1 debut solo album ‘Blast’ in 1989, ‘Dreams That Money Can’t Buy’ in 1991 and ‘Soulstream’ in 1999. His new solo album will be released on 15th September this year. Whilst he has been performing at UK festivals in recent years, the newly announced dates will be his first full solo tour, speaking about the tour Holly says: “Since 2011 I have been performing at one or two festivals each Summer here in the UK, I realised how enjoyable it is to sing the songs that I have written, and look forward to performing material from my new album.

Tickets go on sale this Friday. Hit the link for dates and for info about the coming new release.