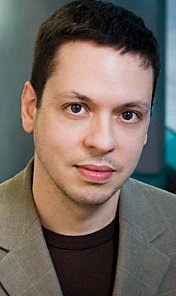 Quote Of The Day – Markos Moulitsas

“Would Sullivan rush to this guy’s defense if it turned out he was a Grand Wizard in the KKK? Of course not. We are allowed to be intolerant of people who operate outside the bounds of civil decency. This wasn’t governmental action infringing on any Constitutional rights. This was Mozilla developers saying they refused to do work with a bigot, private websites blocking access to the Firefox browser because they refused to do business with a bigot, and employees of the firm speaking up because they refused to work for a bigot. In short, it was the free market expressing itself. Eich was perfectly within his rights to stay at Mozilla, but he would then face a hostile market and eventually faced the reality that he couldn’t do his job in that environment. The free market spoke, and a free market enterprise was forced to react.” – Markos Moulitsas, founder of Daily Kos, writing for his site.