Chris Geidner has the news at Buzzfeed:

If the state appeals the recognition ruling, it will go to the Sixth Circuit Court, which has already been handed marriage-related cases from Michigan, Kentucky, and Tennessee. As you can see, that’s every state in its jurisdiction. 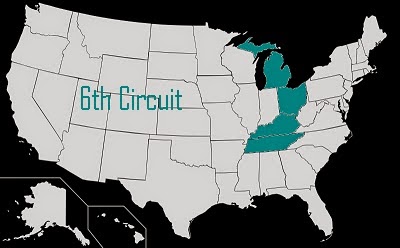