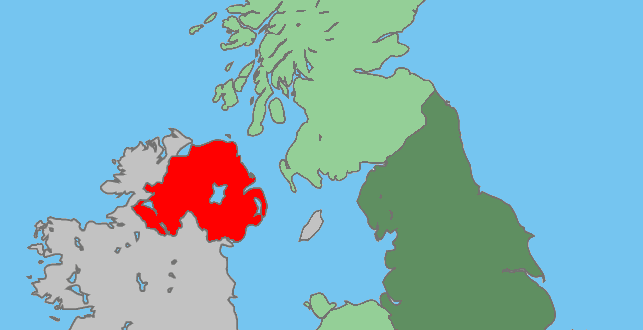 Amnesty International has warned that a legal challenge is likely to the Northern Ireland assembly’s decision to block a gay marriage equality bill. A Sinn Féin motion to bring in gay marriage to Northern Ireland was defeated by 51 votes to 43. It was the third time in the past 18 months that Stormont has rejected same-sex marriage. But the human rights organisation said those who had used their veto in the assembly were “like latter-day King Canutes, trying in vain to hold back the tide of equality”. Patrick Corrigan, Amnesty’s programme director in Northern Ireland, said: “States may not discriminate with regards to the right to marry and found a family on the basis of sexual orientation or gender identity. “That obligation is clear in international law. This means that marriage should be available to same-sex couples in Northern Ireland, just as it is now in England and Wales and will shortly be in Scotland.”

Before the vote local Catholic authorities wrote to every Stormont member to demand their opposition.