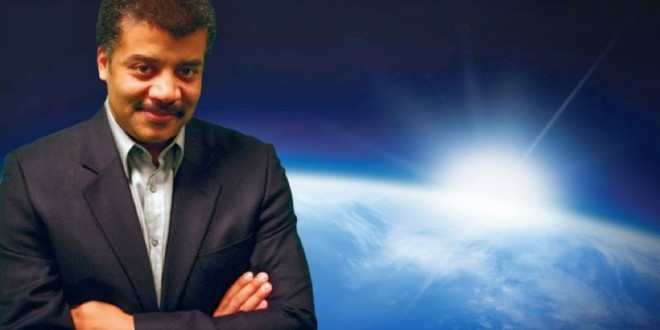 “The Crab Nebula is about 6,500 light years from Earth. According to some beliefs, that’s the age of the whole universe, but if the universe were only 6,500 years old, how could we see light from anything more distant than the Crab Nebula? We couldn’t. To believe in a universe as young as 6,000 or 7,000 years old is to extinguish the light from most of the galaxy, not to mention the light from all the other hundred billion galaxies in the observable universe.” – Astrophysicist Neil deGrasse Tyson, in Sunday’s episode of Cosmos, which focused on the speed of light.