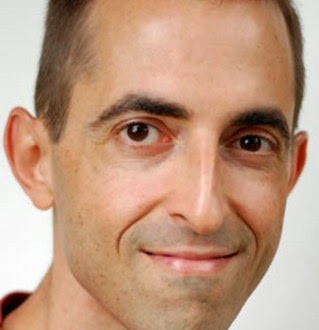 “Losing your job for being gay is different from losing your job for
opposing gay marriage. Unlike homosexuality, opposition to same-sex
marriage is a choice, and it directly limits the rights of other people.
But the rationales for getting rid of Eich bear a disturbing
resemblance to the rationales for getting rid of gay managers and
employees. He caused dissension. He made colleagues uncomfortable. He scared off customers. He created a distraction. He didn’t fit. It used to be social conservatives who stood for the idea that
companies could and should fire employees based on the ‘values’ and ‘community standards’ of their ’employees, business partners and
customers.’ Now it’s liberals. Or, rather, it’s people on the left who,
in their exhilaration at finally wielding corporate power, have
forgotten what liberalism is.” – William Saletan, in a Slate piece that was approvingly cited in the Dreher column I excerpted earlier today.
Share