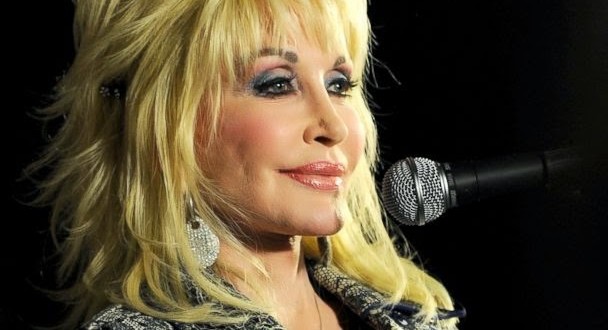 “I think everyone should be with who they love. I don’t want to be controversial or stir up a bunch of trouble but people are going to love who they are going to love. I think gay couples should be allowed to marry. They should suffer just like us heterosexuals.” – Dolly Parton, speaking to Britain’s Event Magazine. Parton first endorsed same-sex marriage in 2009.

[Parton’s husband Carl] Dean’s invisibility has prompted repeated speculation – always denied – that Dolly is actually in a lesbian relationship with her childhood friend Judy Ogle, who accompanies her everywhere and is in the studio, sitting quietly on her own, during our conversation. In her autobiography, My Life And Other Unfinished Business, Parton wrote: “Most people can’t understand two women being so close and devoted to each other. We’ve never been lovers, just good old pure sweet fun-loving friends.” She has also said that, were she gay, she’d be privileged to have Judy as her partner. Today, she tells me: “I didn’t know any gay people in my childhood. I do have a lot of gays in my family now, but some will never come out.”