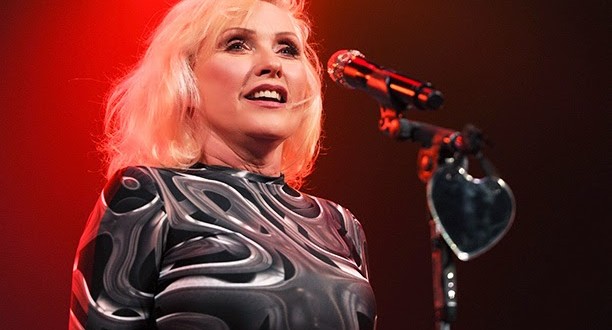 Debbie Harry Comes Out As Bisexual

Debbie Harry has revealed that she is bisexual in an interview with a German magazine. Britain’s Daily Mail tabloid has the story:

When asked whether long-standing rumours of her affairs with girls were true, she said, “Yeah,” adding: “Let’s say women are more sensual.” Harry, who enjoyed a long-term relationship with fellow band member Chris Stein, did not name any of her female lovers. She also insisted that her most enduring relationships had been with men and that she longed to fall in love again. “I don’t know if I have any specific requirements,” she said. “Just somebody nice, who has a good sense of humour and loves to have sex. What more could you ask for?”

Harry also referred to Blondie’s refusal of an offer to perform at the Sochi Olympics and denounced Russia’s crackdown on LGBT people. “Why make such a big thing out of a personal choice or a natural instinct? It seems barbaric and idiotic.” Harry’s use of the word “choice” is somewhat unfortunate, but perhaps less so in the context of bisexuality.  (Via Towleroad)