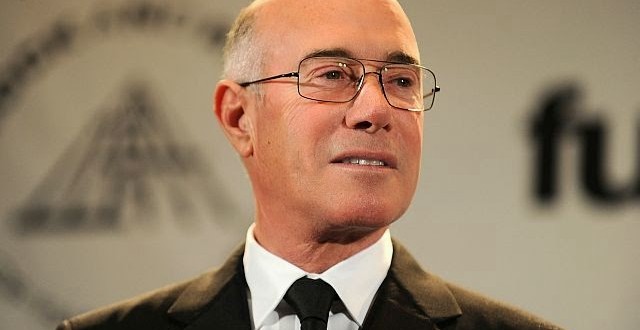 With a potential sale on the horizon, attention turned to possible buyers, such as Ron Burkle, founder of private-equity firm Yucaipa Cos. and the owner of the National Hockey League’s Pittsburgh Penguins, and Patrick Soon-Shiong, a doctor and biotech entrepreneur. Both were in talks with potential investors during the bidding for Major League Baseball’s Los Angeles Dodgers in 2011. Neither could be reached for comment. Entertainment mogul David Geffen —who made a bid for the Clippers several years ago—remains interested in buying the franchise, according to a person familiar with the matter. Mr. Geffen, the multi-billionaire music- and film-industry magnate, offered Mr. Sterling $600 million for the team about four years ago, according to people familiar with the matter, but hasn’t been in contact with the league for many months, these people said.

Shortly before today’s edict from the NBA, Sterling told Fox News that he will refuse to sell the team. However if three-quarters of his fellow NBA owners vote against him, Sterling will have no choice.

RELATED: Should Geffen purchase the Clippers, he will join Chicago Cubs co-owner Laura Ricketts as the only openly gay owners of an American major league sports franchise. Ricketts is the daughter of the founder of TD Ameritrade and is a board member of Lambda Legal. She owns the Cubs with her three brothers.

Previous Sarah Palin: Only Leftist Wusses Complain About The Waterboarding Of Terrorists
Next Swag Tuesday