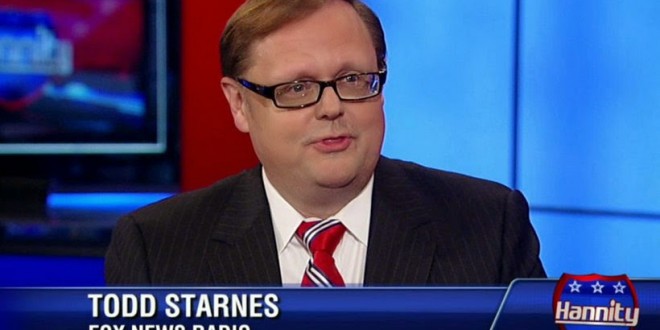 A Florida school district is giving teachers a refresher course on religious liberty after the parents of a five-year-old kindergarten student said a teacher told their daughter that she was not allowed to pray before eating her lunch time meal. Marcos Perez, of Oviedo, Fla., said the incident occurred earlier this month in the lunch room at Carillon Elementary School. He said his daughter was sitting at a table about to eat when she bowed her head and began to pray. “A teacher saw her and told her, ‘you’re not allowed to do that,’” he said. Perez said his little girl replied, “But it’s good to pray.” The teacher alleged replied, “It’s not good.” He said his daughter tried to pray once more but was admonished by the teacher. The child was not formally punished, he said.

The school’s principal says nope, didn’t happen. Not one adult in the lunchroom that day recalls having spoken to the child at all. The principal said that even though it didn’t happen, he’d still remind everybody that kids are allowed to pray before meals. (That’s the religious liberty “refresher course” for teachers.) That didn’t satisfy the father, so he posted a super-outraged YouTube clip, which allegedly is how a Christian legal group a thousand miles away in Texas came to offer to sue the school on the family’s behalf. For her part, the mother says she wants this phantom teacher fired. Because Constitution. And Jesus.

And now, thanks to the Orlando Sentinel, we get to what is really going on here.

School officials have not interviewed Gabriella, who was pulled from the school by her parents the day after the video was posted. The Perezes said they accelerated existing plans to home school her. Her father is vice president of sales at Charisma House, a Lake Mary-based Christian book publisher. The company is currently promoting the book “God Less America: Real Stories from the Front Lines of the Attack on Traditional Values,” by Fox News host Todd Starnes. Starnes reported on the lunch prayer controversy for Fox News Radio. Marcos Perez said he did the interview with Starnes because “I’m passionate about the cause.” He seemed distressed by any notion of ulterior motives. Using his family to promote a book “would be egregious,” he said. “I’m a father first, a VP of sales second.”