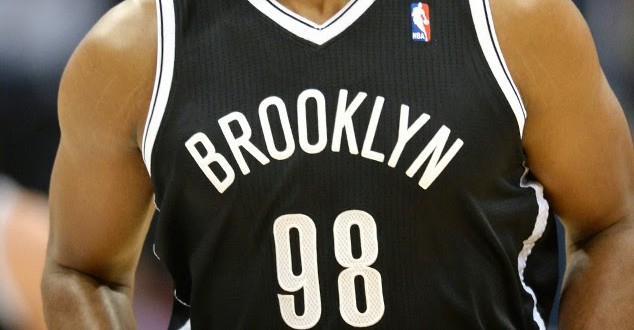 Last night the Brooklyn Nets clinched a berth in the Eastern Conference playoffs with their 14th consecutive home win at Barclays Center, setting the stage for Jason Collins to add a another item to his list of first-ever accomplishments when he enters a playoff game with his Matthew Shepard-honoring jersey. Most of the hubbub about the NBA’s first openly gay player died down within a week or so of Collins returning to the game in February, but a couple of sportswriters have pleasantly joked this week that Collins has been a good luck charm in light of the team’s surprising comeback. The playoffs begin on April 19th.