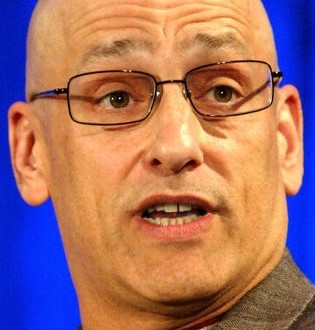 Ben Shapiro’s Site: Gays Should Thank Jesus Christ That They Have Any Rights

TruthRevolt writer Andrew Klavan says “gay radicals” should look at the Wikipedia map of gay rights around the world and take note that all of the most gay-friendly nations are dominated by Christianity. Klaven concludes:

You have the Bible and Jesus Christ to thank for the fact that you even conceive of yourself as creatures with rights. Such ideas take centuries to develop and the process isn’t smooth or easy. But over time, a culture comes more and more to resemble its core principles. To indict those principles for the sins of history is a crude and thoughtless mistake. Your cause is in the ascendant, gay radicals who hate Christianity. And so you think you can safely abandon the Judaeo-Christian fundamentals that got you here: tolerance, freedom of conscience, forgiveness. You think you can pull out the bottom block of the tower of freedom in order to build onto the top. It’s a fool’s game. I bear no hostility towards you because you’re gay; none. It’s your small-minded bigotry I despise.

Klaven is apparently unaware that several of the largest Christian groups in the United States have repeatedly called for re-criminalizing homosexuality. Or that in several states God’s Own Party has refused to repeal unconstitutional laws against sodomy. Or that Uganda, which is 85% Christian, has among the most brutal anti-gay laws in the world and very nearly approved the death penalty for for homosexuality.