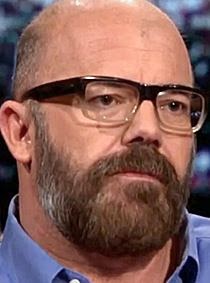 “If Brendan Eich had made comments telling his friends to keep away from faggots, if he’d used any such terminology or had ever been shown to have discriminated against gays in the workplace or in his daily interactions, then his case would be very similar. But no such comments are in the public or private record, and there’s zero evidence that he ever acted in the workplace to harm gay employees. Au contraire, which is why gay Mozilla employees were divided about his ouster, with some supporting him. Sterling’s remarks, in contrast, reveal him to be a crude, foul bigot – which is why there is no division at all among African-Americans in the league – or beyond the league – about his fate.” – Andrew Sullivan.