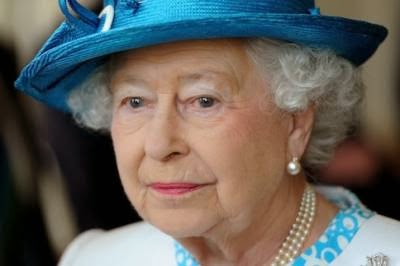 Queen Elizabeth II has signed same-sex marriage into law in Scotland today (13 March). By the end of the year, Scottish gay couples will be able to unite in matrimony. It is the last step in the long battle to get the Marriage and Civil Partnership (Scotland) Bill through Parliament, making it an Act. Alex Neil, cabinet Secretary for Health and Well-being, said: “I am delighted that the Same Sex Marriage Bill has now received Royal Assent. We continue to work in close co-operation with Westminster on implementation of the Act so that the first same sex marriage can take place in Scotland as soon as is possible.”

The bill was approved by the Scottish Parliament last month in a lopsided vote of 105-18.