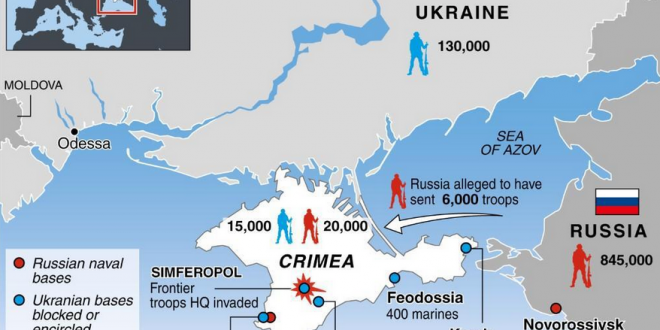 Russia today issued an ultimatum to Ukraine, saying that if the Ukraine military is not withdrawn from Crimea by 10PM tonight (NYC time), there will be a “military storm.”

John Kerry will hold a press conference shortly and I’ll add that video to this post. This is all reminding me of the opening scenario in the nuclear war classic, Threads.

Previous MICHIGAN: Judge Tosses First “Expert” Witness In Marriage Equality Lawsuit
Next The Thing That Ate Its Own Brain 17 Starring Victoria Jackson As The Thing