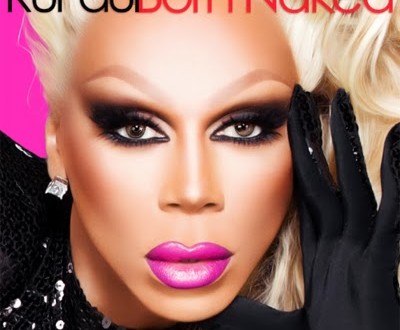 RuPaul is fighting the pirating of her new album, Born Naked, by posting fake versions to BitTorrent in which she disses music stealers with hilarious rants. Via Gizmodo:

Every single track on the album features RuPaul admonishing would-be pirates for not paying up. The decoy version of “Freaky Money” starts off with 30 seconds of what sounds like the build-up to a crazy dance track, when all of a sudden the music fades to the background and RuPaul interjects: “Girl, you just stole my album!” What follows is two minutes and 30 seconds of free association and sass from the drag superstar. It’s pretty special. The decoy leak is a creative strategy for adapting to some of the unfortunate realities of digital music to your benefit. Artists should pay attention, and start doing a little trolling of their own.

Listen to one of the spoofed tracks. (Tipped by JMG reader Jeff)

Previous Adam Lambert To Tour With Queen
Next Sen. Mitch McConnell Takes Stage At CPAC While Waving A Rifle