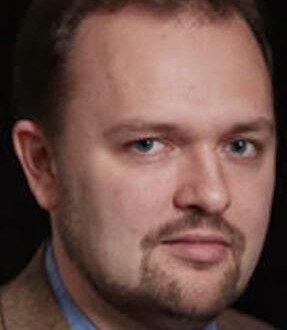 Ross Douthat: Christians Are Not Allowed To Negotiate Their Surrender On Marriage

“If you don’t recognize my description of the [Arizona] bill, then you probably followed the press coverage, which was mendacious and hysterical — evincing no familiarity with the legal issues, and endlessly parroting the line that the bill would institute ‘Jim Crow’ for gays. (Never mind that in Arizona it’s currently legal to discriminate based on sexual orientation — and mass discrimination isn’t exactly breaking out.) Allegedly sensible centrists compared the bill’s supporters to segregationist politicians, liberals invoked the Bob Jones precedent to dismiss religious-liberty concerns, and Republican politicians behaved as though the law had been written by David Duke. What makes this response particularly instructive is that such bills have been seen, in the past, as a way for religious conservatives to negotiate surrender — to accept same-sex marriage’s inevitability while carving out protections for dissent. But now, apparently, the official line is that you bigots don’t get to negotiate anymore.” – Conservative columnist Ross Douthat, writing for the New York Times.