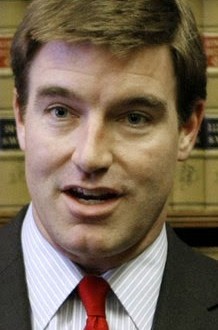 Quote Of The Day – Jack Conway

“I felt like that from a fiscal responsibility standpoint, I didn’t need to be wasting taxpayer resources in a lawsuit that we weren’t going to win or in an appeal that we weren’t going to win. For the sake of my daughter’s view on my public service in the future, I wanted to be on the right side of history.” – Kentucky Attorney General Jack Conway, who has refused to defend the state against a marriage equality lawsuit. Democratic Kentucky Gov. Steve Beshear has hired outside counsel for the case.