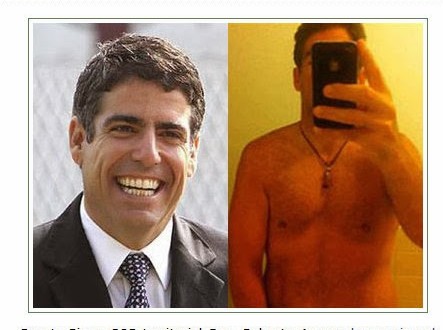 Longtime JMG readers might remember the above post from three years ago. Well, that douchebag has finally come out after having led the unsuccessful campaign to place a ban on same-sex marriage into the Puerto Rican constitution. Video via Andres Duque at Blabbeando:

RELATED:  According to a 2011 JMG source, Arango not only supported that failed constitutional ban, he once mocked another legislator by squeezing a rubber duck at him on the Senate floor. In Puerto Rico, the Spanish word for duck means “queer” or “faggot.” In 2009, Arango defended an attempt to ban gay adoption.