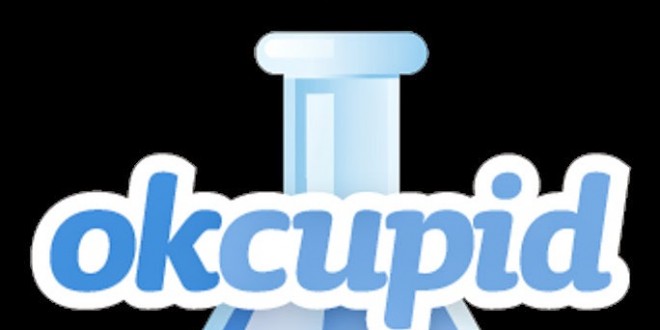 As the Mozilla controversy seem to gain even more steam despite several pro-LGBT statements from company officials, dating site OKCupid is asking its six million users to boycott Firefox.

Anyone accessing the popular dating site OKCupid with Firefox today is in for a surprise. Instead of the homepage, OKCupid.com is serving Firefox users with a message calling out Mozilla CEO Brendan Eich for his support of California’s Proposition 8, highlighted by a $1000 donation made in 2008. “Mozilla’s new CEO, Brendan Eich, is an opponent of equal rights for gay couples,” the message tells users. “We would therefore prefer that our users not use Mozilla software to access OkCupid.” The message allows OKCupid users to continue to the site via a link at the bottom, but not before they’ve seen download links for the other four major browsers and a very strong call to action: “Those who seek to deny love and instead enforce misery, shame, and frustration are our enemies, and we wish them nothing but failure.”

Mozilla has responded to OKCupid, again declaring that as an organization they are “staunchly in support of marriage equality and LGBT rights.” (Tipped by JMG reader Chris)