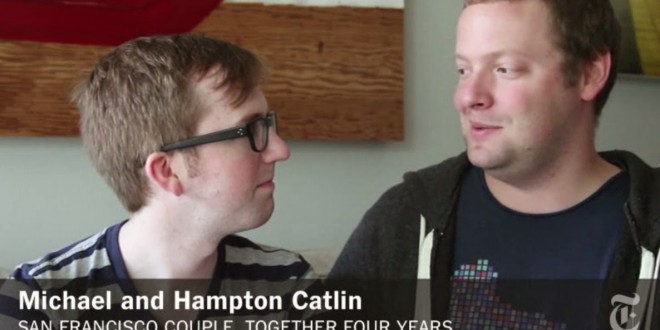 On Monday, Mozilla appointed a new CEO who in 2008 donated $1000 to the Prop 8 campaign. Yesterday a boycott was announced by a married gay couple that runs a development company that produces products for Mozilla’s Firefox browser.

Hampton Catlin, creator of Wikipedia Mobile and CSS extension language Sass, said he would no longer develop apps for Firefox after Eich’s appointment. Catlin and his husband run a development firm called Rarebit which makes a game called Color Puzzle and was set to bring a dictionary app to Firefox Marketplace. In a blog post, Catlin wrote: “As a married gay couple who are co-founders of this venture, we have chosen to boycott all Mozilla projects. We will not develop apps or test styles on Firefox any more. This is in protest of the appointment of Brendan Eich to the position of CEO of the Mozilla Foundation, where he had previously served as CTO. We will continue our boycott until Brendan Eich is completely removed from any day to day activities at Mozilla, which we believe is extremely unlikely after all he’s survived and the continued support he has received from Mozilla.”

It wasn’t until the Supreme Court overturned Prop 8 that the couple married. Catlin was also able to sponsor a visa for his British husband with the overturn of DOMA. The couple married at San Francisco City Hall on the very day of the Prop 8 ruling, landing their story on the front page of the New York Times. Read Catlin’s blog post about the boycott and his open letter to Mozilla.