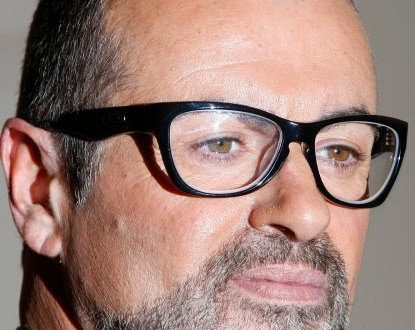 “For some strange reason, my gay life didn’t get easier when I came out. Quite the opposite happened, really. The press seemed to take some delight that I previously had a ‘straight audience,’ and set about trying to destroy that. And I think some men were frustrated that their girlfriends wouldn’t let go of the idea that George Michael just hadn’t found the ‘right girl’ [yet]. Which is still what a lot of my extended family still think!” – George Michael, speaking to the BBC. Michael came out in 1998 after being busted for public sex in a Los Angeles park.

He adds that he won’t ever judge someone for not coming out: “Because it’s about family. In the years when HIV was a killer, any parent of an openly gay person was terrified. I knew my mother well enough that she would spend everyday praying that I didn’t come across that virus. She’d have worried like that.”

Michael’s live album recorded in 2011, Symphonica, was released this week to generally positive reviews. He tells the BBC that for his next release, he would “like to do something for the gay community. Possibly a dance album.” (Tipped by JMG reader Mike)