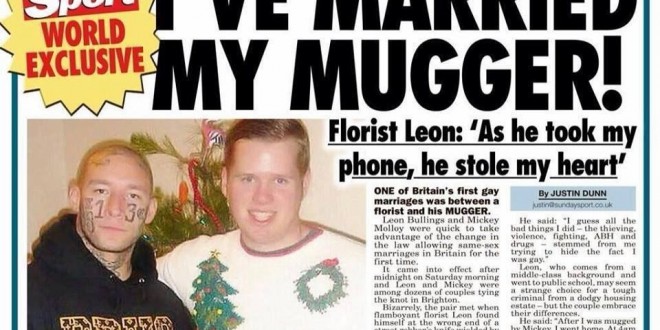 From A British Tabloid

Sunday Sport is a British tabloid newspaper, published by Sport Newspapers, which was established in 1986. It prints plainly ludicrous stories, such as a double-decker London bus being found frozen in the Antarctic ice, or a World War II bomber found on the moon. Defenders of the paper pointed out that it was not intended to be taken seriously. Its controversial content also includes a high quotient of softcore female nudity and extensive advertising for sexual services.

Embiggen to read the silly story. (Via JMG reader Ru)