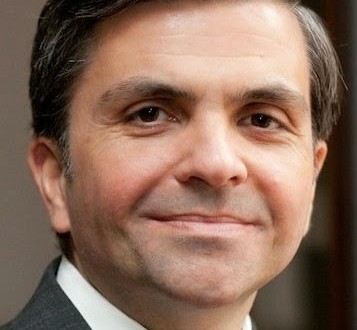 Christian Leader: With Phelps Dead, It’ll Be Easier For Us To Hate LGBT People

“Fred Phelps of the Westboro Church was a huckster who gained notoriety because his over 20 years of  ‘hate’ vigils fulfilled a desired stereotype of conservative Evangelicals. His sordid contribution to history is that he amplified the Kulturkampf against Christian faith and ethics in public life by helping to portray them as intrinsically hateful. Christian teachings and Christian social witness must now even more deeply, thoughtfully and boldly proclaim a Christian and natural law based anthropology that explains God’s gifts of marriage, family, the two genders, and each person as God’s image bearer. There are many political, cultural and spiritual battles ahead. Fighting them may be a little easier in the absence of Fred Phelps.” – Mark Tooley, head of the Institute on Religion & Democracy, via press release.

CORRECTION: In an earlier draft of this post, I had pulled the wrong name off the press release. I’ve switched the photo and corrected the quote attribution.