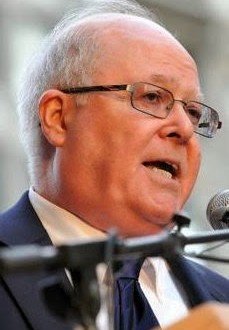 The propagandists involved in this show, represented most conspicuously by Seth MacFarlane, told viewers last night that “the Roman Catholic Church maintained a system of courts known as the Inquisition and its sole purpose was to investigate and torment anyone who dared voice views that differed from theirs. And it wasn’t long before [Giordano] Bruno fell into the clutches of the thought police.” The ignorance is appalling. “The Catholic Church as an institution had almost nothing to do with [the Inquisition],” writes Dayton historian Thomas Madden. “One of the most enduring myths of the Inquisition,” he says, “is that it was a tool of oppression imposed on unwilling Europeans by a power-hungry Church. Nothing could be more wrong.” Because the Inquisition brought order and justice where there was none, it actually “saved uncounted thousands of innocent (and even not-so-innocent) people who would otherwise have been roasted by secular lords or mob rule.” (His emphasis.)

All that torture and disemboweling? Good thing! Cardinal Fang, fetch the comfy chair for Bill.