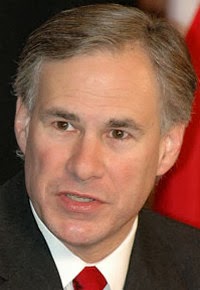 “This is an issue on which there are good, well-meaning people on both sides. And, as the lower court acknowledged today, it’s an issue that will ultimately be resolved by a higher court. Texas will begin that process by appealing today’s ruling to the Fifth Circuit. Because the judge has stayed his own decision, his ruling has no immediate practical effect. Instead, the ultimate decision about Texas law will be made by the Court of Appeals or the U.S. Supreme Court. The U.S. Supreme Court has ruled over and over again that States have the authority to define and regulate marriage. The Texas Constitution defines marriage as between one man and one woman. If the Fifth Circuit honors those precedents, then today’s decision should be overturned and the Texas Constitution will be upheld.” – Texas Attorney General Greg Abbott, who is running for governor.