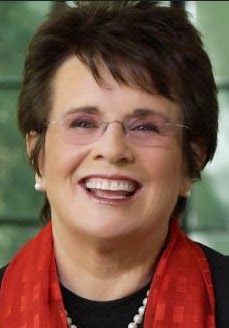 “I will use this trip to honor the memory of my mother and to further my mission of equality,” King said in a statement to The Associated Press. “I am thankful to President Obama for including me and I look forward to supporting the men and women of Team USA in Sochi.” Russia has been widely criticized for passing a national law last year that banned gay “propaganda” to minors. King and two other openly gay athletes — Brian Boitano and Caitlin Cahow — were selected for the delegation at the opening ceremony. Obama said it showed the U.S. doesn’t make distinctions based on sexual orientation.

Also on the closing delegation are gold medalists Bonnie Blair and Eric Heiden.